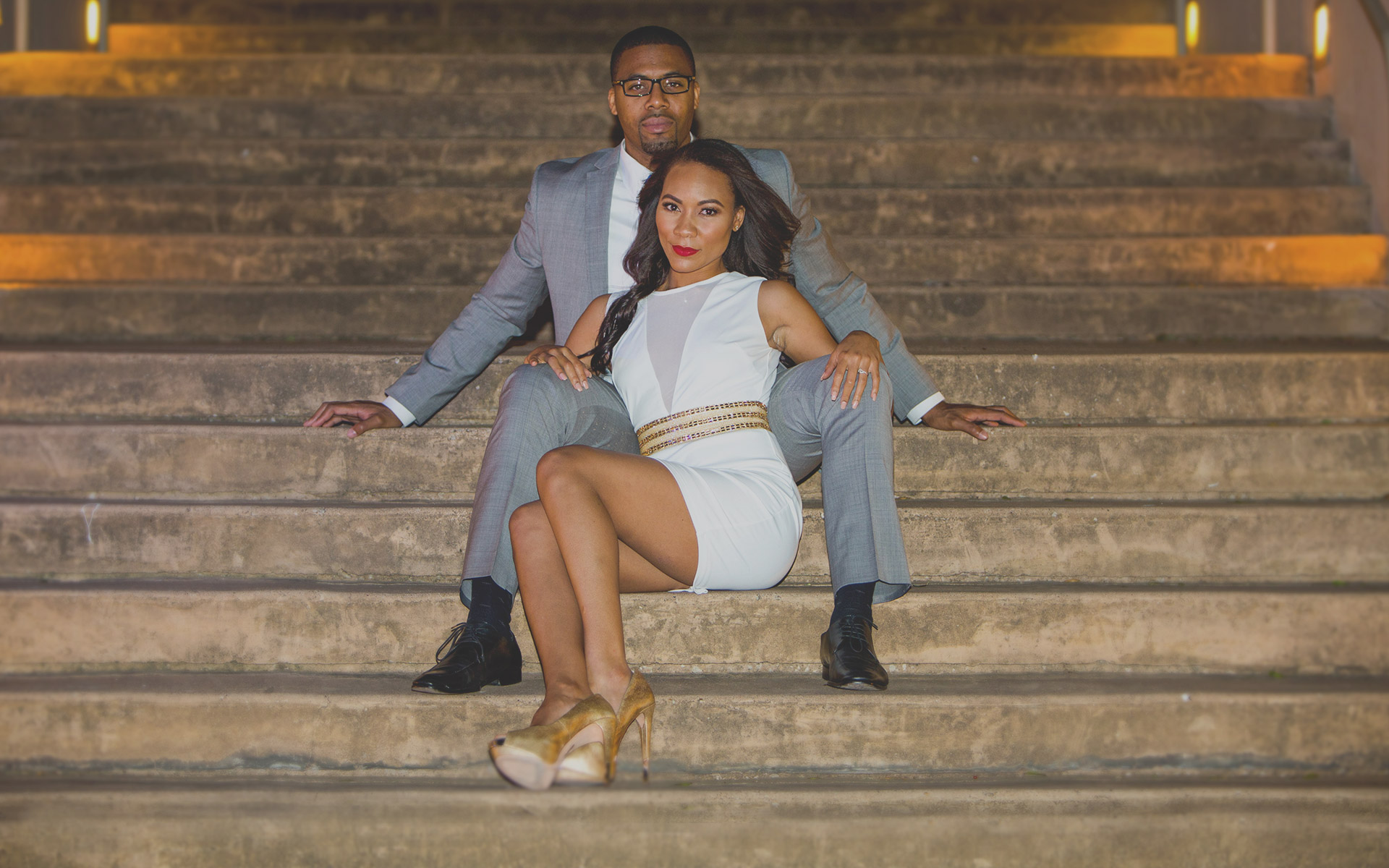 We are getting married Sunday, October 2nd, 2016

Welcome to our wedding website! We are truly excited to share our special day with you and we cannot wait for October 2nd to arrive!

We’ve put together this website so you can RSVP and find important wedding details. Click on the tabs above to get more information.

We are grateful for your support and love.
We look forward to celebrating our wedding with you!

Jonathan and Alexis met each other during their undergraduate years at Prairie View A&M University. They crossed paths often, especially in the MSC, the main dining hall at the university. Jonathan played basketball while Alexis ran track. They knew at first sight there was a unique attraction but chose to remain acquaintances during their time as undergraduates.

One year after Jonathan graduated, he ran into a friend of Alexis’ at a Taco Bell where he asked for her number.  Not hesitant at all, Alexis, through the phone told her friend, “yes please give him my number!”

Jonathan called Alexis and they started their relationship as good friends, respected each other when they dated others, but never lost contact for longer than a few months. Eight (8) years later, the timing was finally right and Jonathan, for the 3rd time, yes you read that right, 3rd time, asked Alexis to be his girlfriend and she finally said yes.

Learn about the Engagement Story

The honor of your company

is requested at the marriage of

Sunday, the second of October

at four o’clock in the afternoon

For additional questions, go to our FAQ section.

We are registered at: 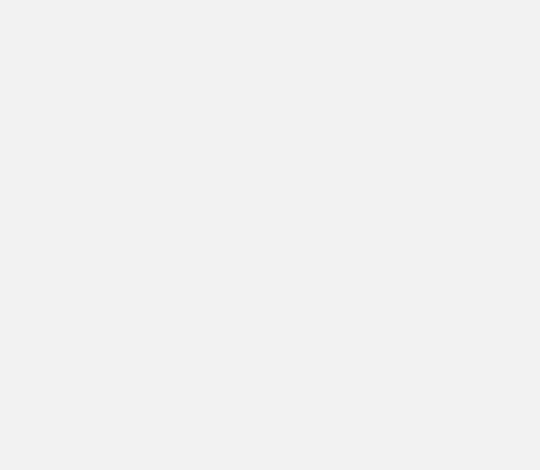 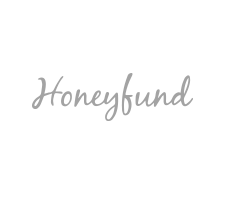 JOIN US IN OCTOBER